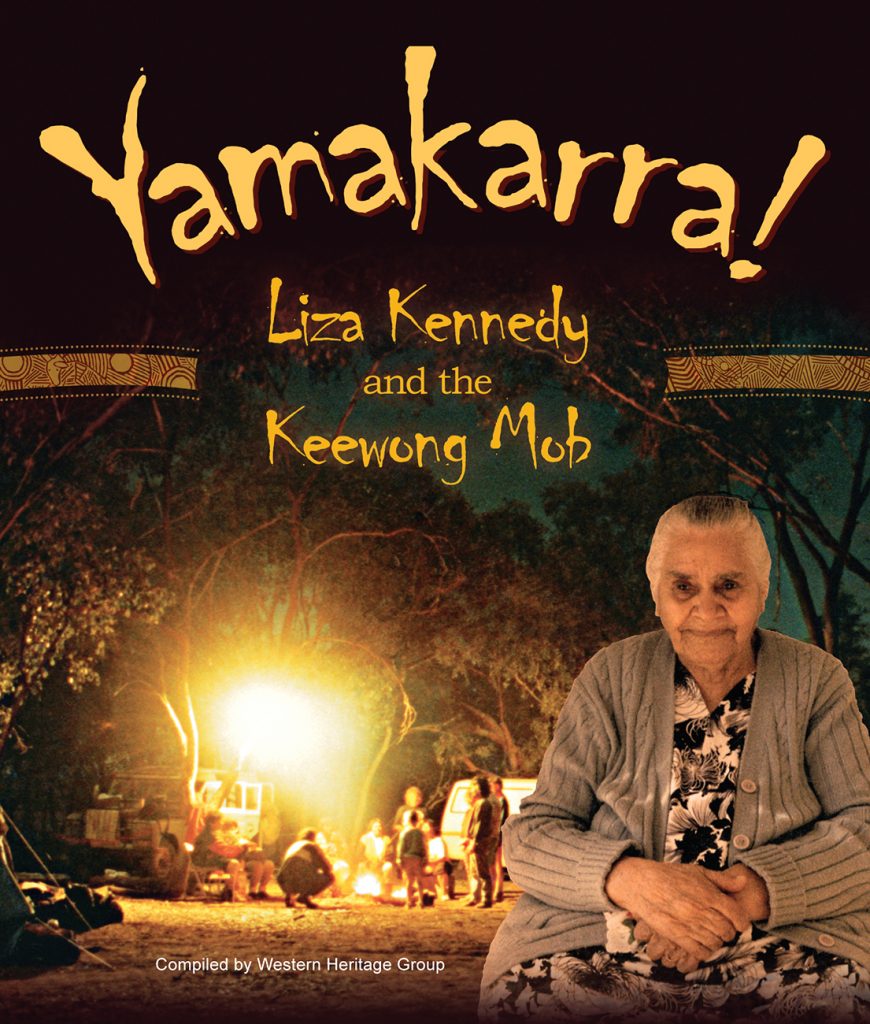 Yamakarra! is the collective memory of an Aboriginal group, built on the memories of Liza Kennedy (1902-1996).

It celebrates a group of Aboriginal people whose country is between Cobar and Ivanhoe in far western NSW and whose story will have widespread appeal. Lack of water in this region meant that the grazing industry did not take hold until the second half of the 19th century, so Aunty Liza grew up with people who had been born before that industry took over their country. The level of independence that the Keewong Mob enjoyed during her early years had long been impossible for most other Aboriginal people in south-eastern Australia. This is the setting that makes Aunty Liza’s memories special. 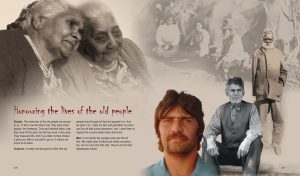 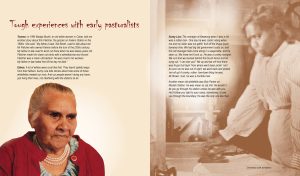 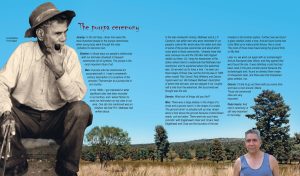 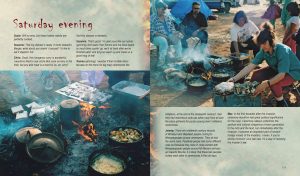 We roughed it. It’s a wonder we didn’t die of TB or starvation even, but we managed, we were happy. We survived and turned out great, I reckon, anyhow! I reckon it’s great how we battled through it all and come up out of the nhaalya, the fallen leaves.

It is invigorating to see an imaginative new approach to writing history and cultural understanding that totally engulfs the reader in the world of the writer. “Yamakarra! Liza Kennedy and the Keewong Mob” certainly achieves this. This respectful, informative and insightfully produces work reflects the conscious endeavours of its creators to write history “our people’s way” rather than emulate white ways of recounting history.

Review In the Aboriginal History Journal, Volume 39, 2015, by Gaynor Macdonald and Anna Nettheim, Department of Anthropology, University of Sydney. (Read the full review below)

This is a great new way to look seriously at history from a people’s perspective.

I’ve been involved with many books, but this is the most important. It’s the most valuable and significant work of indigenous storytelling that I know, and it’s unique in that it’s a book that invites you to sit round the campfire and listen to the stories – and it’s enthrallingly written.

Western Heritage Group is based in far western New South Wales. We are a group of Aboriginal and non-Aboriginal people who work together to raise awareness of the Aboriginal heritage and celebrate the Aboriginal culture of the region. Our first book was ‘The Story of the Falling Star’, (Aboriginal Studies Press, 1989).

You can contact us at yamakarra@skymesh.com.au or PO Box 160 Wilcannnia 2836